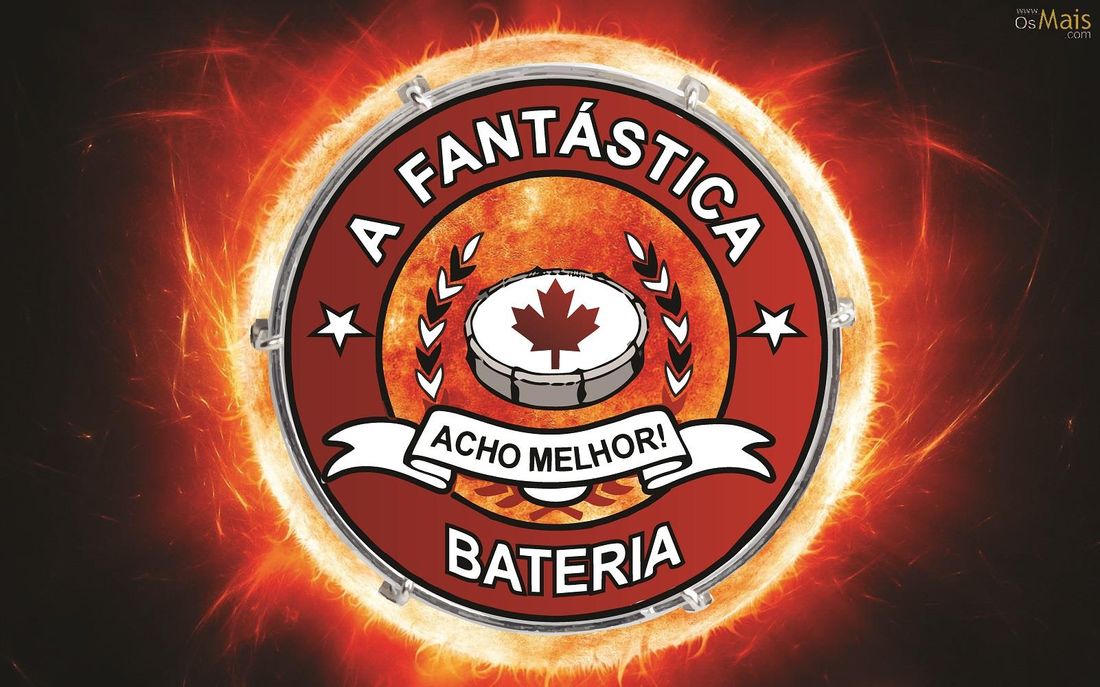 A Fantástica Bateria is a True Live Percussion Odyssey!  A project spearheaded by Brazilian sambista and percussionist Anderson Santos - AKA Chocolatte da Vila Maria - together with Alan Hetherington, a Canadian percussionist and drummer who has been dedicated to the samba movement in Brazil for over 20 years; both these accomplished artists have been fascinated by the roots of the tradition and its development throughout the world. Their meeting years ago in the urban samba circles of São Paulo proved to be quite an auspicious one. With their similar aspirations they quickly became friends and yearned to create something new together. This work is the fruit of their lasting friendship and their passion for samba.
A Fantástica Bateria is a world's first: an international collection of outstanding percussionists and musicians mixing the deep roots of the samba tradition together with modern musical ideas; imaginative, grooving, live percussive tracks that reflect the growing presence of samba's place in contemporary music.
Chocolatte's and Alan's collaboration is a powerful, innovative and unprecedented exaltation to the reign of samba's global influence! 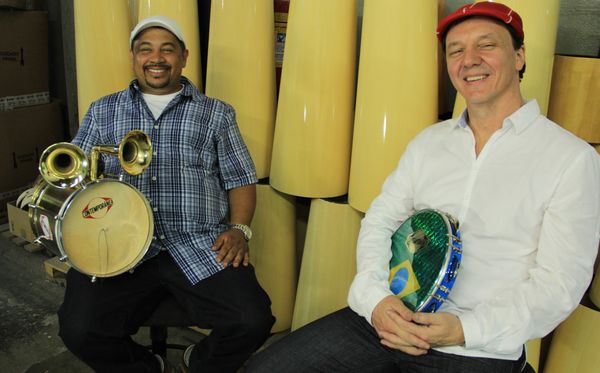 From Choco and Alan to you, in the name of the energy guiding us all: Axé!